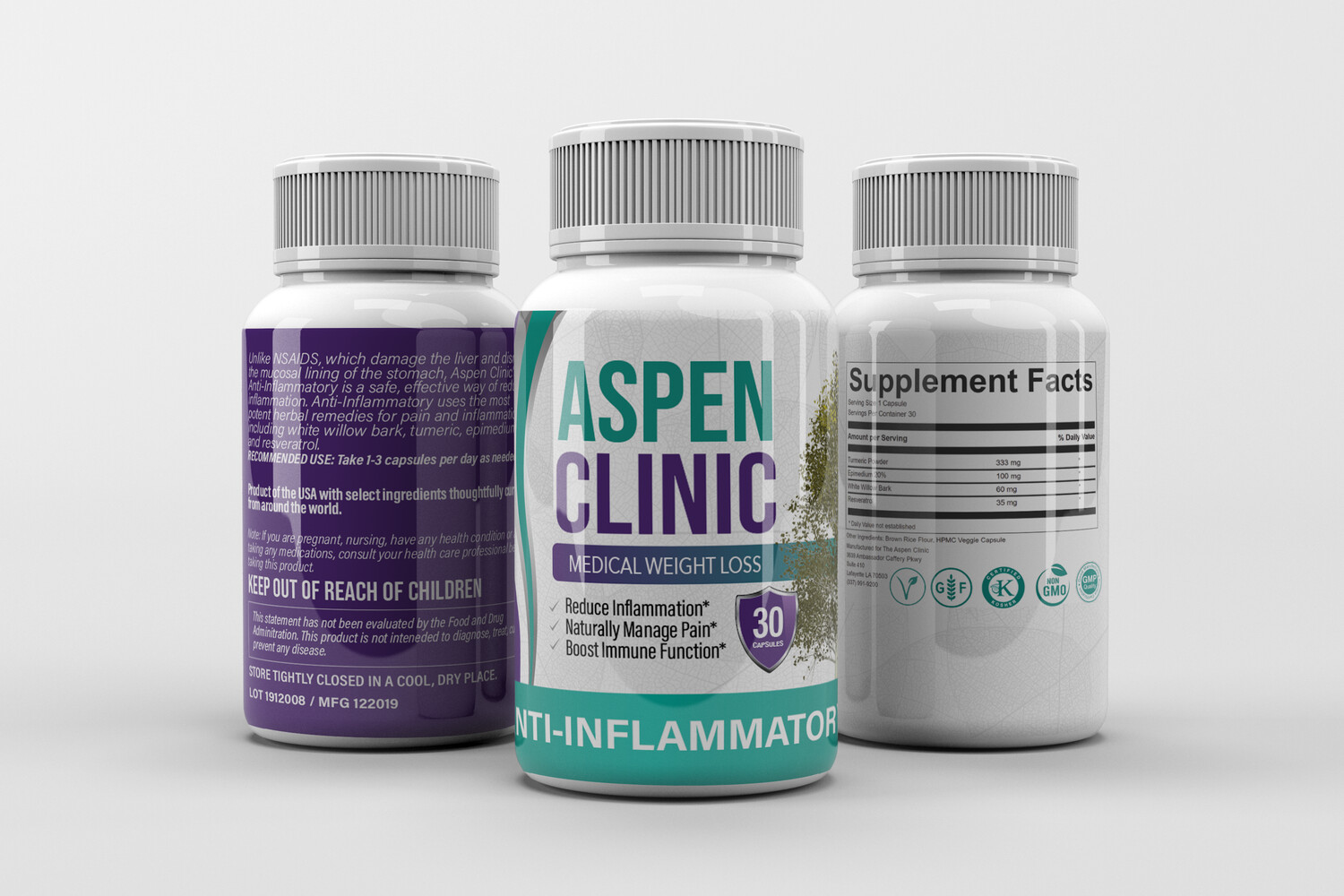 NSAIDS increase the risk of heart attack and stroke and are also one of the major causes of liver damage. Chronic use of NSAIDS can also cause bacterial overgrowth in the intestines called SIBO leading to digestive problems and chronic illness. NSAIDS can increase gut permeability; this means that your intestinal walls become like your old dish sponge that you have used until it has fallen apart. Instead of being nice and tight with holes that allow liquid to pass, the sponge (your intestines) has become rough, torn, inflamed and frayed allowing proteins to permeate the walls into the bloodstream. Intestinal permeability contributes to chronic illness both mentally and physically.
NSAIDs also interfere with antidepressant efficacy and are associated with damaging joint cartilage and causing gut and kidney damage. NSAIDS deplete folic acid, B6 and B12, vitamin C, calcium, and magnesium. An occasional use of NSAIDS is not a problem, however they become problematic when used regularly.
By now we have all heard about the dangers of non-steroidal anti-inflammatories, (NSAIDS) but what are effective alternatives to treat pain and inflammation? There are very effective alternatives that work in similar ways to OTC and prescription NSAIDS to reduce inflammatory processes in the body that cause pain and contribute to depression.
White willow bark use dates to the time of Hippocrates (400 BC) when people were advised to chew on the bark to reduce fever and inflammation. Willow bark has been used throughout the centuries and continues to be used today for the treatment of pain, headaches/ migraines, and inflammatory conditions, such as bursitis and tendinitis. The bark of white willow contains salicin, which is a chemical similar to aspirin (acetylsalicylic acid). In combination with the herb's powerful anti-inflammatory plant compounds (called flavonoids), salicin is thought to be responsible for the pain-relieving and anti-inflammatory effects of the herb. In fact, in the 1800s, salicin was used to develop aspirin. White willow appears to bring pain relief more slowly than aspirin, but its effects may last longer.
Turmeric, or â€śIndian saffron,â€ť is a bright yellow spice that comes from a tall plant with a yellow-orange stem. This golden spice isnâ€™t just for curries and teas. Historically, traditional Indian medical practitioners used turmeric for healing. Turmeric itself isnâ€™t what inhibits inflammation. Itâ€™s actually curcumin, the active chemical in turmeric, thatâ€™s peaked researchersâ€™ interests. Research shows that curcumin blocks certain enzymes and cytokines that lead to inflammation.
Resveratrol, a polyphenolic compound, is a powerful antioxidant with remarkable anti-inflammatory properties. Resveratrol is a plant-based polyphenol molecule that is found in various concentrations of many different plant sources. In plants, resveratrol is generally found in the plant skin and acts to protect the plant from infection, excessive UV radiation from the sun and aide in general plant defense. Resveratrol has also been found to have significant anti-cancer, anti-inflammatory, antioxidant and DNA protective actions, when consumed by animals and humans.
Epimedium brevicornum is an ornamental plant that also has a long history of traditional use in Chinese medicine for weak back and knees, joint pain, osteoarthritis, mental and physical fatigue, memory loss, high blood pressure, heart disease, bronchitis, liver disease, HIV/AIDS, polio, a blood disorder called chronic leucopenia, viral infections of the heart, bone loss after menopause, weak bones (osteoporosis), and as a tonic.

Unlike NSAIDS, which damage the liver and disrupt the mucosal lining of the stomach, Aspen Clinicâ€™s Anti-Inflammatory is a safe, effective way of reducing inflammation. Anti-Inflammatory uses the most potent herbal remedies for pain and inflammation including white willow bark, turmeric, epimedium, and resveratrol.
- Recommended use: Take 1-3 capsules per day as needed.
- Pairs well with the GI Rehab, PreProbiotic, or MetaBoost

Save this product for later
Display prices in: USD

Whether you are looking to shop supplements to stimulate weight loss, vitamins, protein powders, or other weight loss essentials like water bottles, the Aspen Clinic store has it all! Let us be your one-stop-shop for all you will need during your weight loss journey.Â

Join The Aspen Clinic – We Have 9 Locations in Louisiana

The Aspen Clinic weight loss program is based on lifestyle changes, not temporary dieting. In summary, our program is designed to increase your metabolism and help you develop a new set of eating and activity habits. We will individualize your program according to your daily caloric needs to ensure that you are losing fat and avoiding the loss of lean muscle mass.Â

Visit any of our Aspen Clinic locations across Louisiana, in Baton Rouge, Covington, Hammond, Harvey, Houma, Lafayette, Metairie, Prairieville, and Slidell, or schedule an appointment today to get started!Â

You can also visit our online store, we carry all the weight loss essentials including water bottles, vitamins / supplements, protein powders, and more!